Finally! The next suspenseful installment of the Dirty Secrets series.

His touch, his smell, his voice were driving me toward the edge of sheer sensual insanity.

Bit by bit, I was losing control to him. 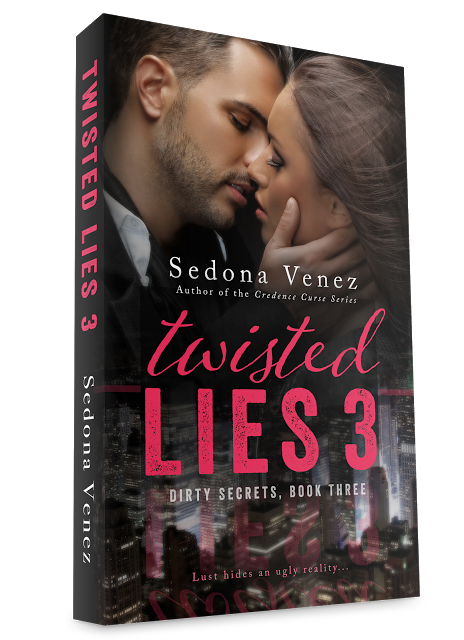 Want a text alert when Sedona has a new release? Text "SedonaVenez" to 33222 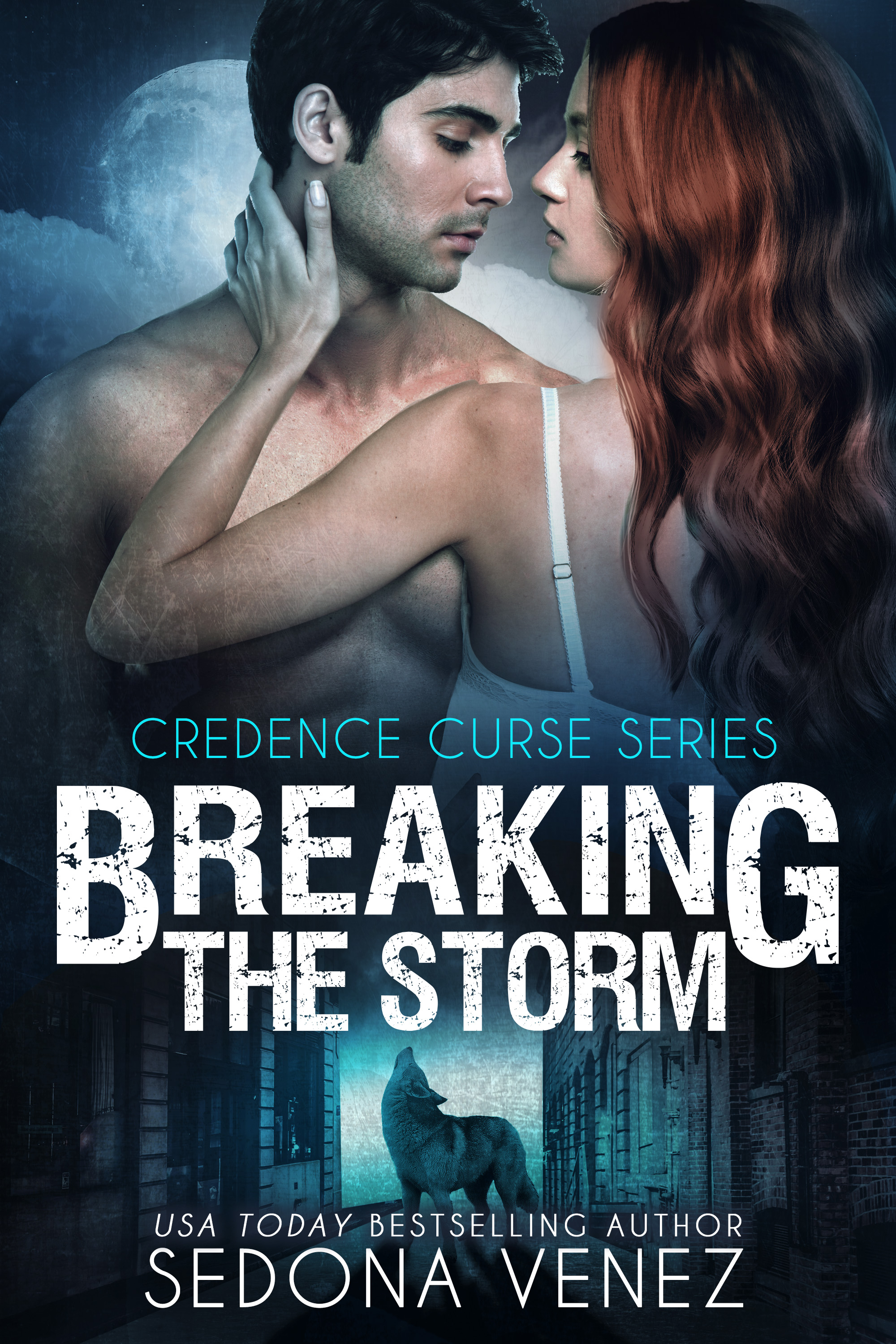